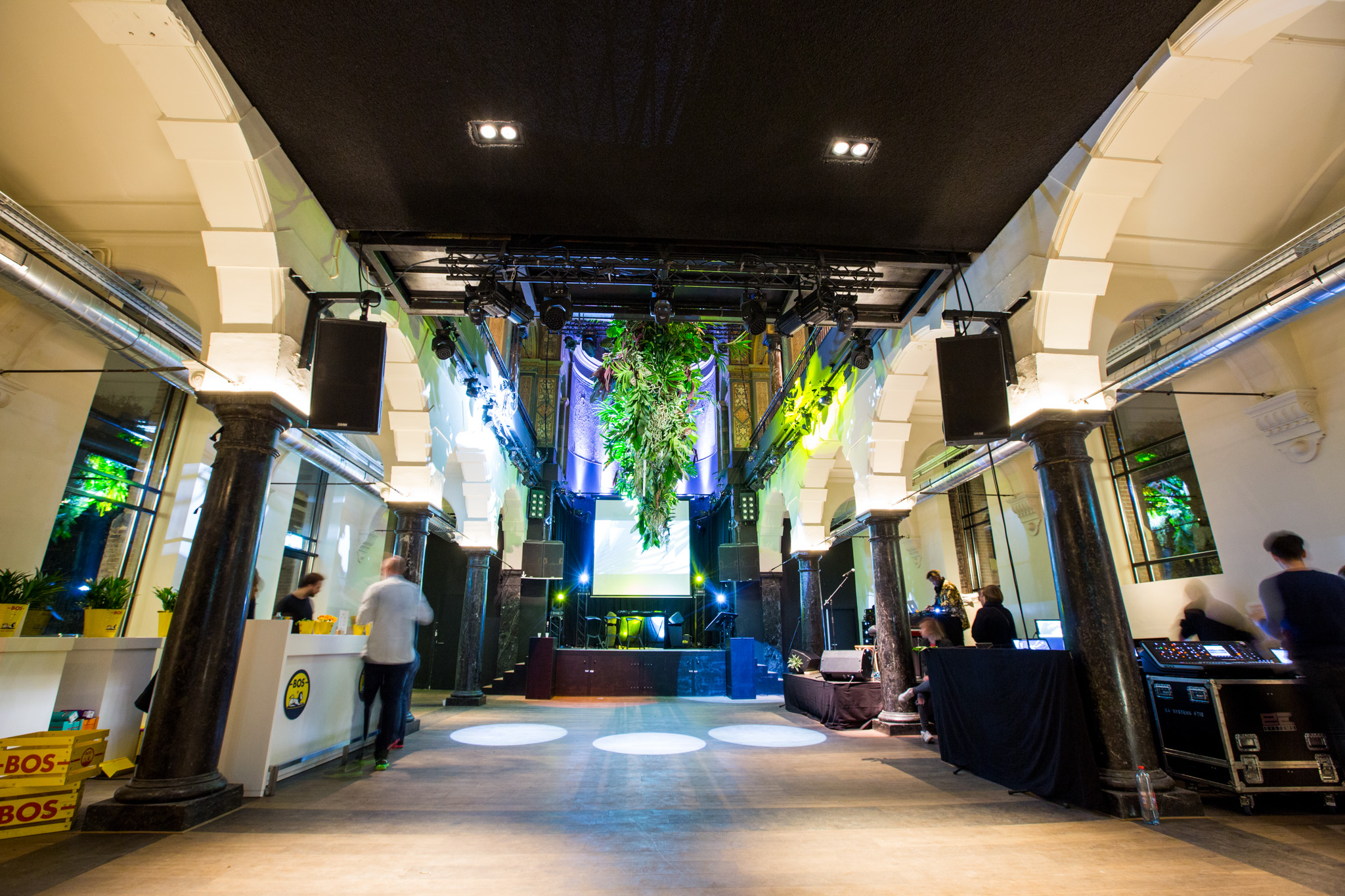 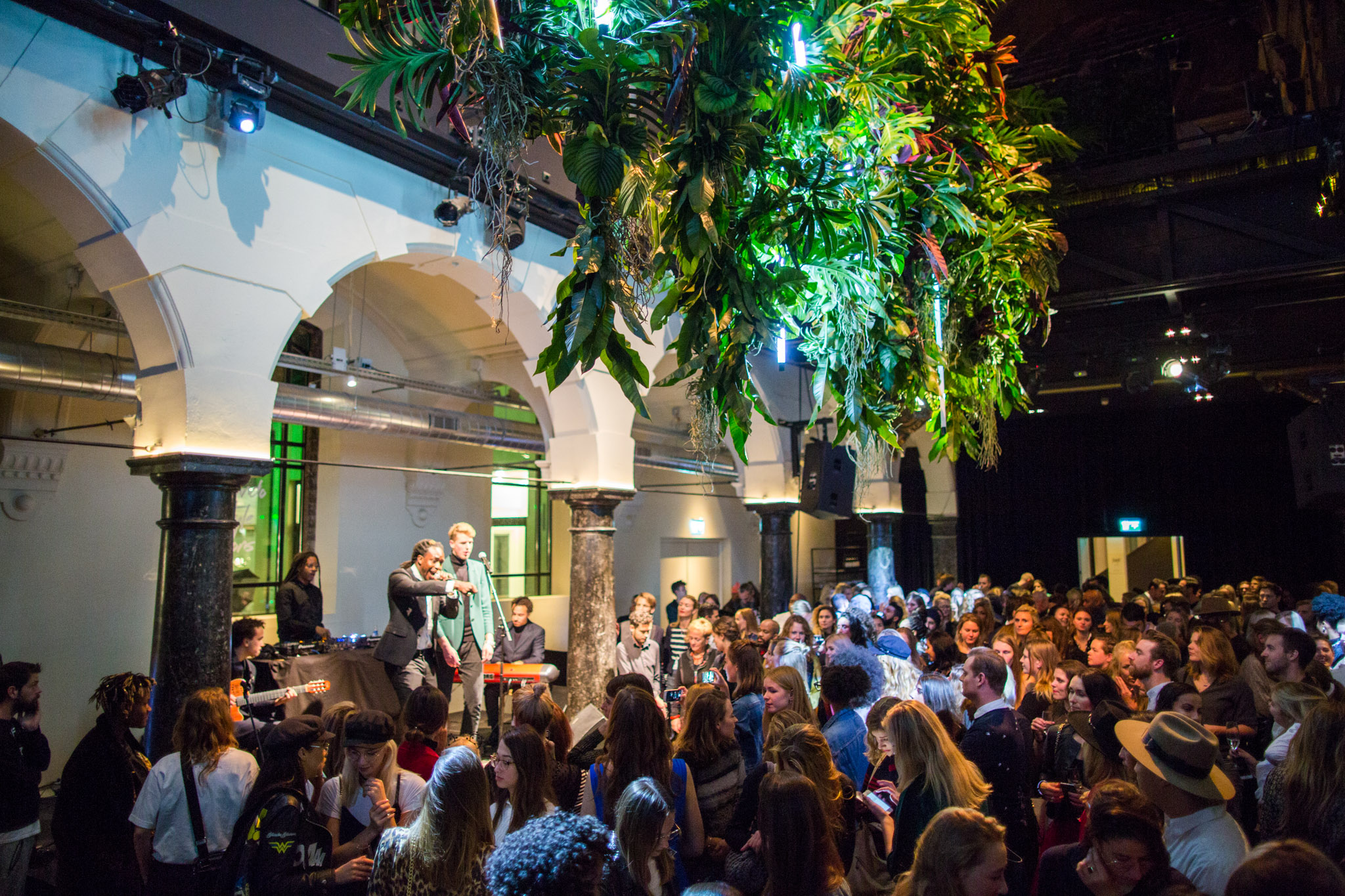 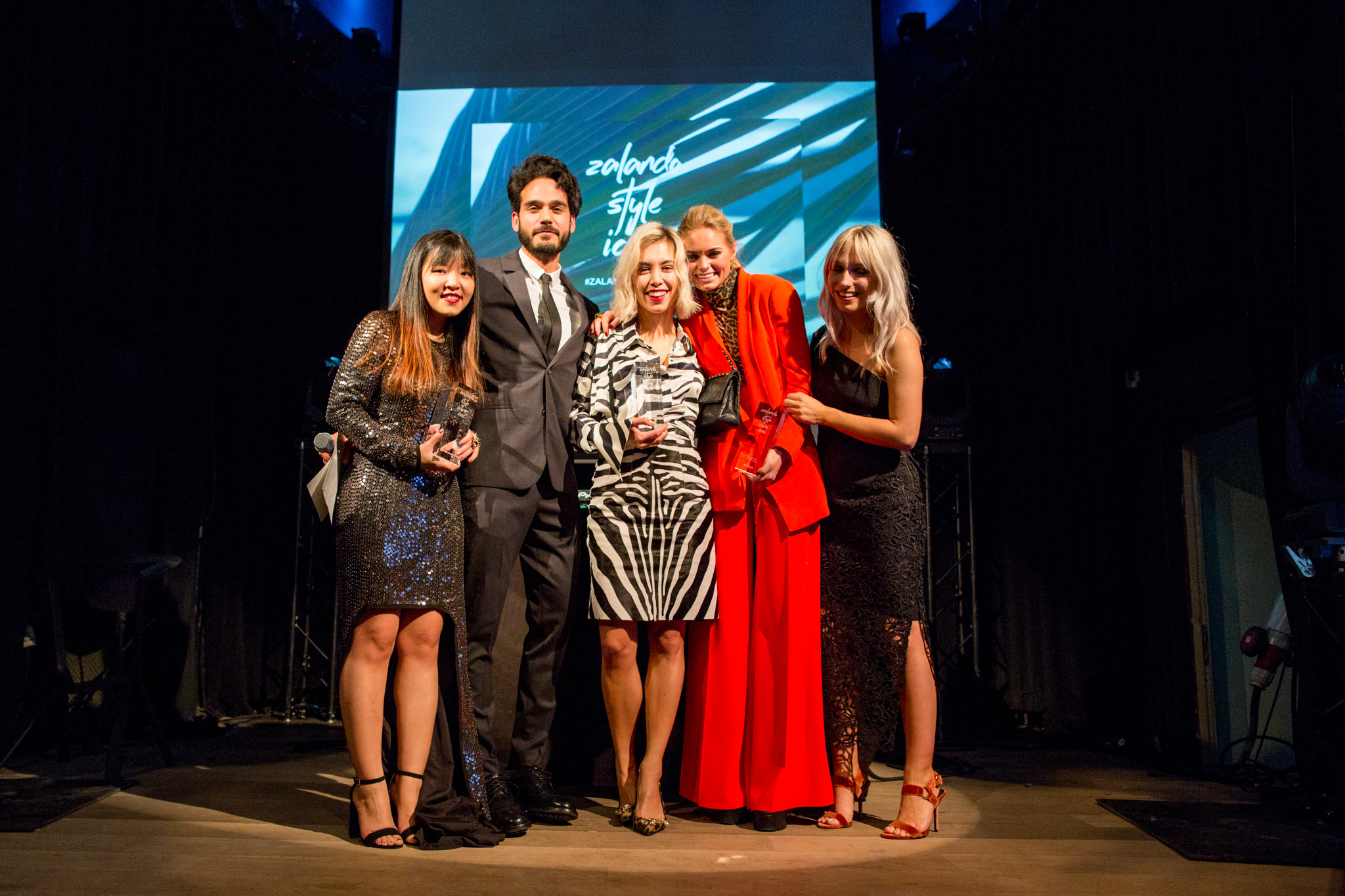 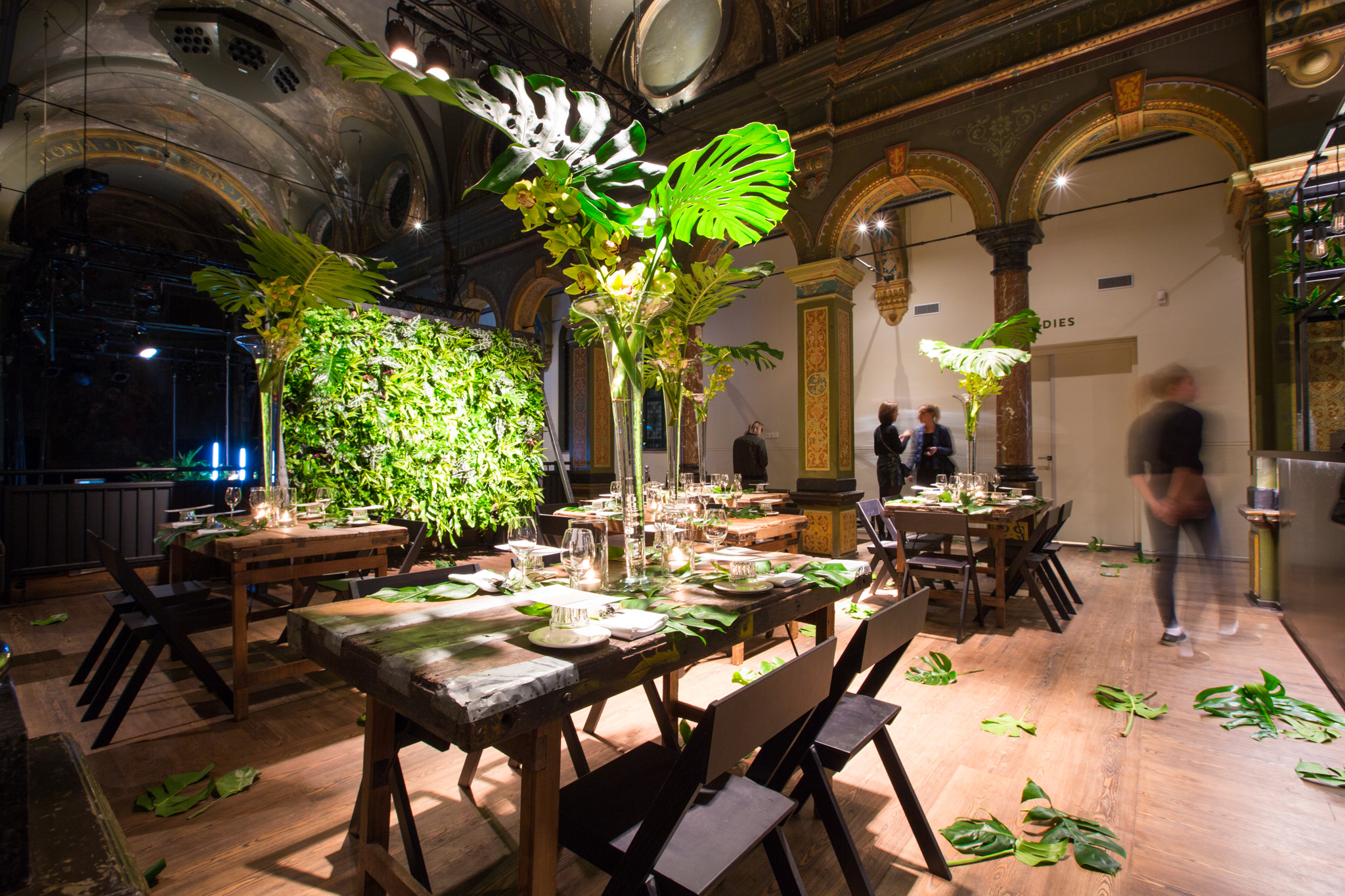 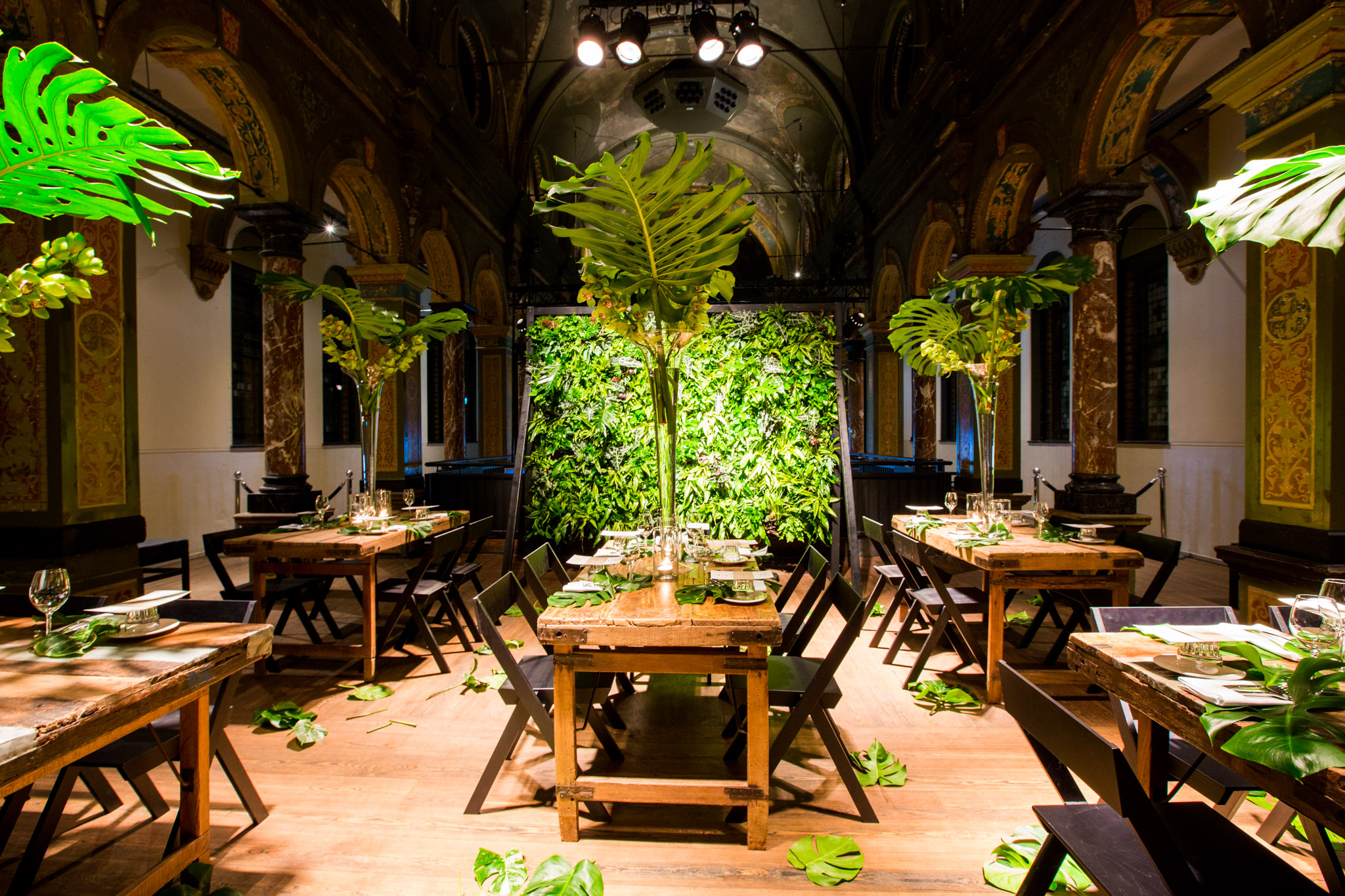 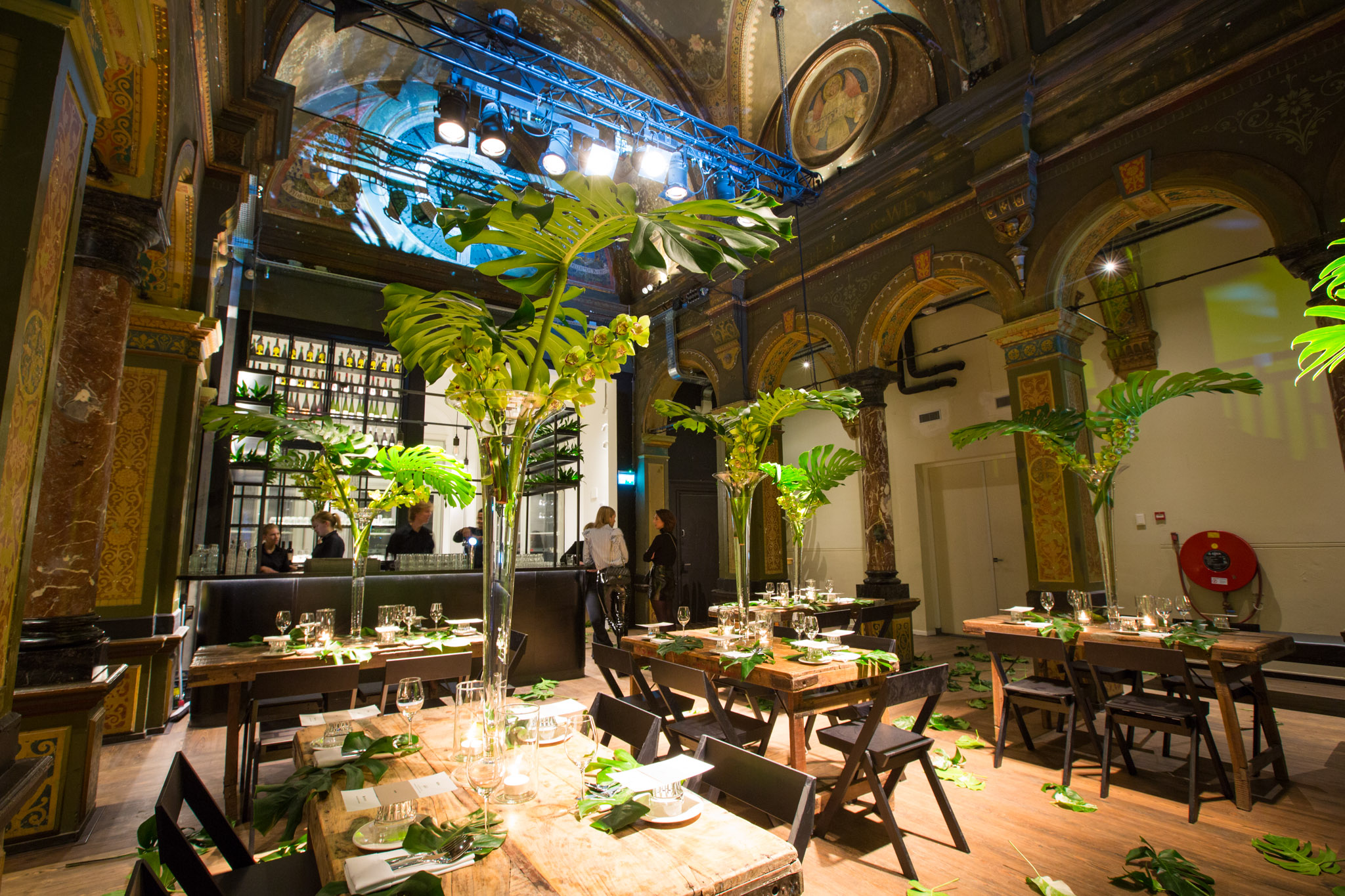 The Zalando Style Icons, formerly known as Zalando Blogger Awards, has always been a successful award show. However, what wasn’t so successful was the after-party. Our job was to do both. We needed to organize an event where ‘cool kids’ would want to attend both the award show and after-party with the same amount of enthusiasm.

Zalando has come a long way since the ‘Zalando Man’. The brands they carry and the campaigns they launch show that Zalando knows fashion that is of the ‘now’. Despite this, a lot of people see Zalando as an online fashion platform that only supplies mainstream brands not appealing to the avant-garde customer. We needed to present Zalando as a brand that understands trends from the high street to high-end fashion market.

In order to reach out to the avant-garde we set up collaboration with underground magazine Glamcult. They ‘claimed’ the after-party and invited their own ‘community’ of like-minded influencers; journalists and cool kids who stayed right up until doors were ready to be closed.